Labrador Retrievers For Sale in the District of Columbia 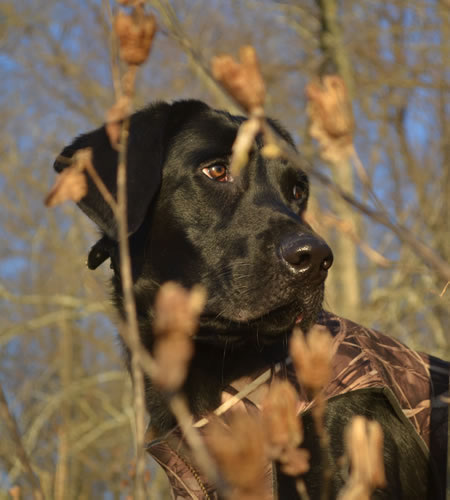